Back then, he had set a world record of blazing across the waters in an impressive 37.33 seconds.His career began in the Boys Battalion of the Indian Army, which saw him rise through the ranks to reach the war grounds of Pakistan in 1965.
A craftsman rank soldier in the Corps of Electronics and Mechanical Engineers (EME), he was out for tea in the afternoon whena whistle was blown to indicate an aerial attack. He tried to rush back to his room but the firing had already started. When his army camp came under aerial
firing from Pakistani troops, he was left with multiple bullet wounds and was also run over by an army vehicle. The unfortunate incident rendered him a paraplegic for life. He still has a bullet in his spine. 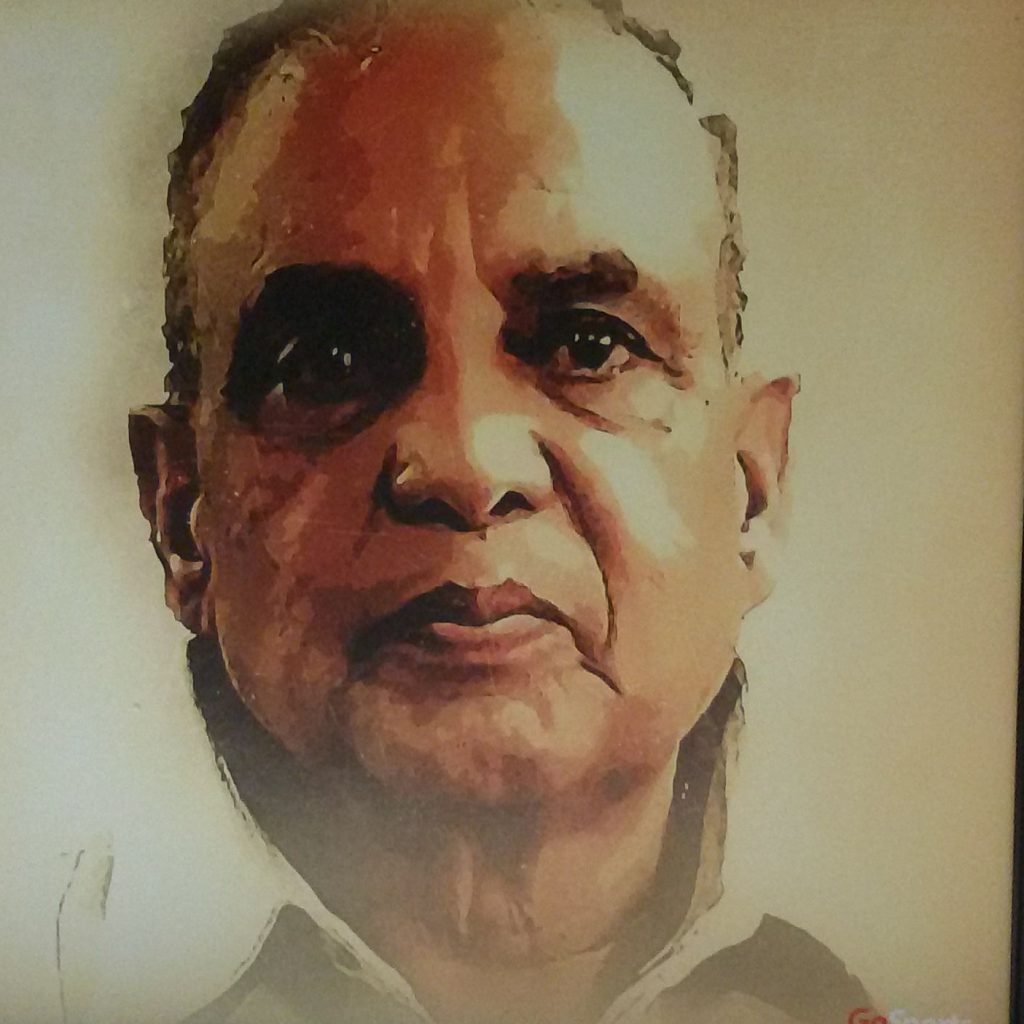 Throughout his sporting career, Murlikant Petkar has won several laurels for the country at events like the Stoke Mandeville International Paraplegic Meets held in England, where he consistently outdid his own records. He has won the General Championship Cup for 5 consecutive years (1969-73). He bagged Gold in 50M Freestyle Swimming at the 3rd Commonwealth Paraplegic Games held at Edinburgh, Scotland. At the same event, he also won Silver in Javelin Throw and Bronze in Shot-put. 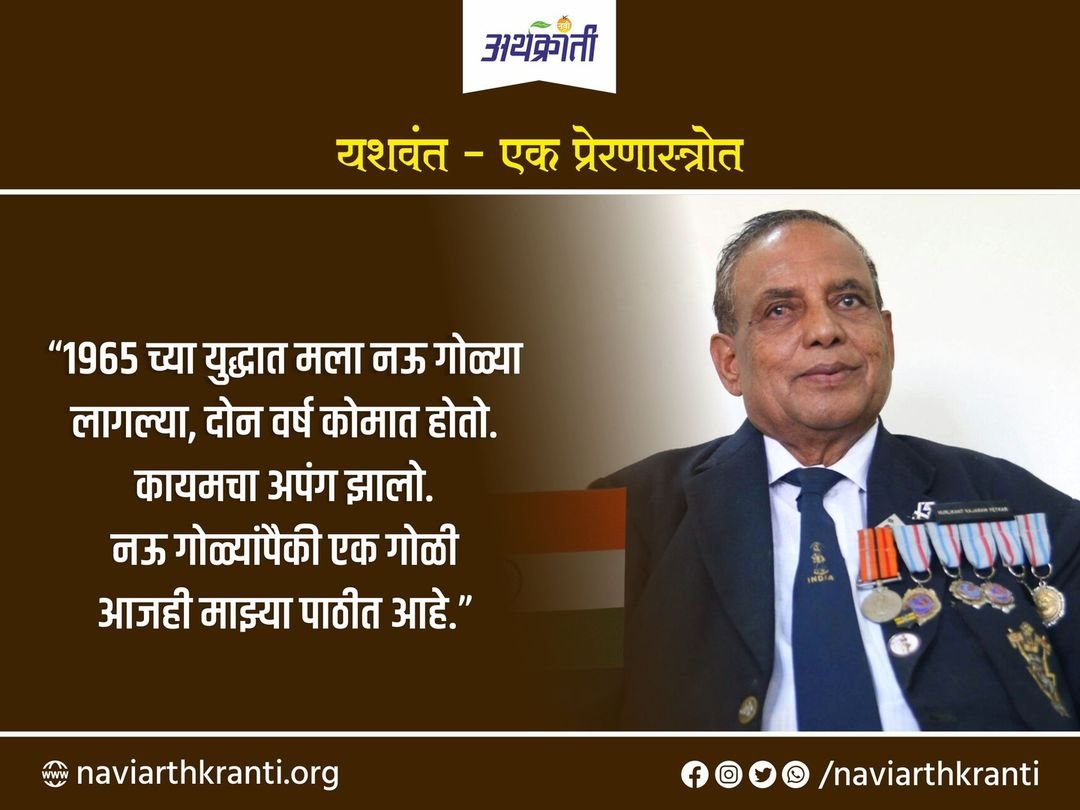 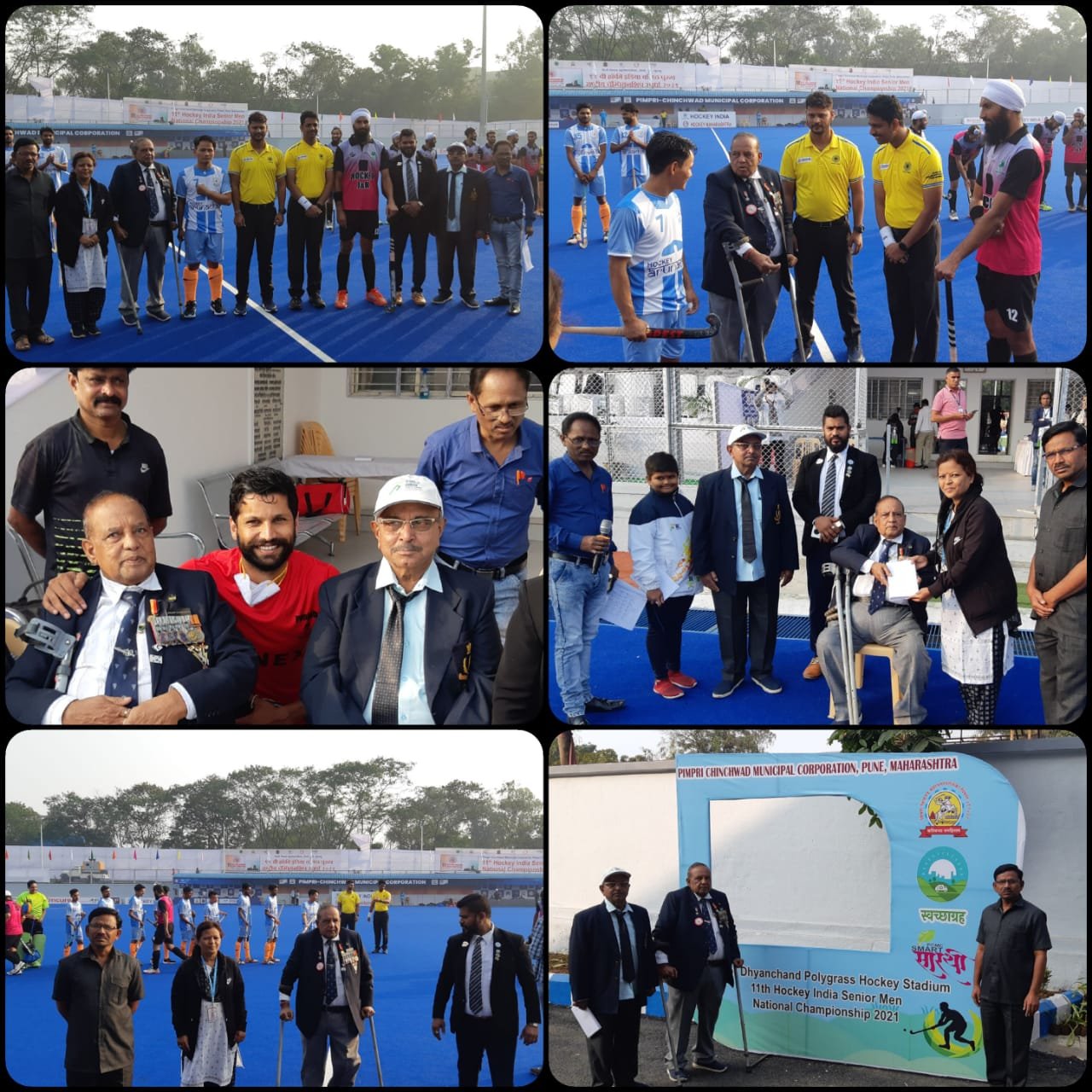 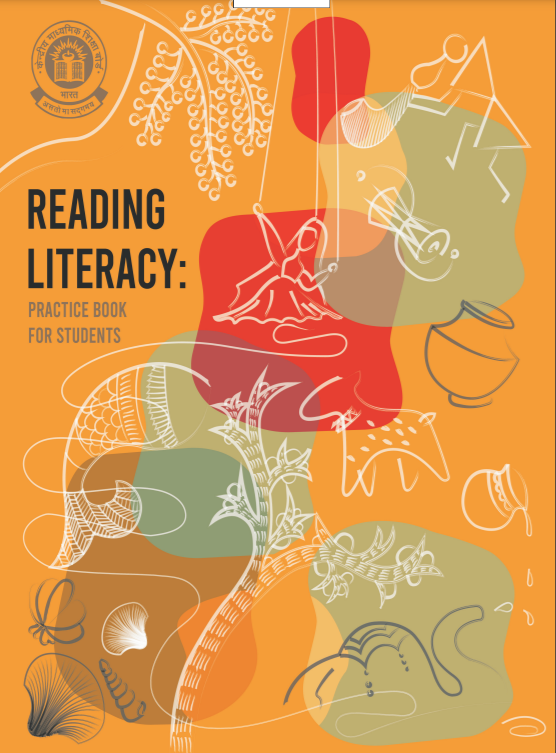 NEW DELHI: As he walked the ceremonial red carpet,his chest swollen with pride, at the Rashtrapati Bhavan’s Durbar Hall, to be